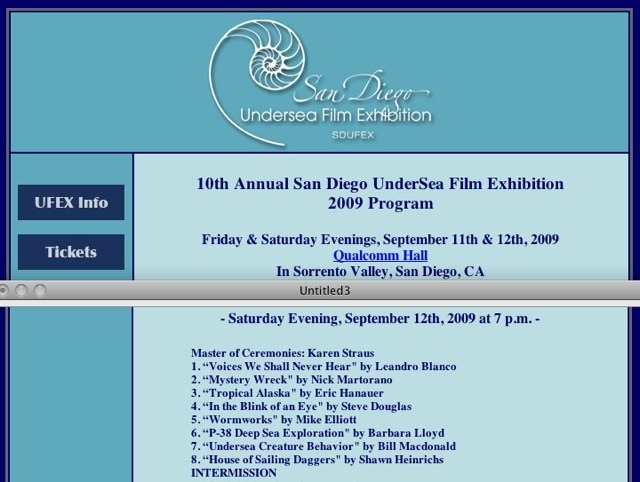 Each year during the winter months, nutrient rich currents flowing north push up onto the shelf of Isla Mujeres, Mexico, drawing in large shoals of sardines and minnows. Following these baitfish are great numbers of sailfish which, working together, break apart these shoals and create some of the most amazing baitball spectacles on earth. Braving dangerous conditions and open seas, the team became one of the few film crews to shoot this aggregation – creating a documentary short.