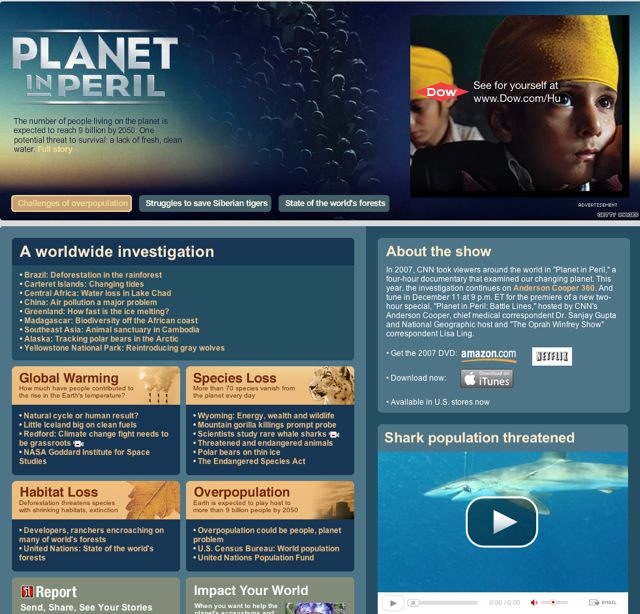 CNN’s latest installment of the Planet in Peril focuses on shark finning, and the shark fin trade. There is no animal on earth more vilified than the shark.

Pop culture references and annual, over-hyped reports of attacks on swimmers or surfers have put sharks on the top of the list of the world’s most feared living things.

I worked closely with CNN to develop the story, shoot the critical footage, and bring this issue to the masses.